How To Request For One Time Notification Permission In Facebook Page

HomeTrainingHow To Request For One Time Notification Permission In Facebook Page

What is One Time Notification (OTN)?

As you know Facebook Messenger Platform doesn’t allow sending messages after 24 hours of last interaction by any subscriber.

Once any subscriber interacts with your Messenger, you have 24 hour time to send a promotional message as many as you want (Don’t spam).

After 24 hours, you are not allowed to send any message (Except using some specific tag only for a non-promotional message.)

Here One Time Notification API is provided by Facebook to send promotional messages after 24 hours window.

Source : https://developers.facebook.com/docs/messenger-platform/send-messages/one-time-notification
The Messenger Platform’s One-Time Notification API (Beta) allows a page to request a user to send one follow-up message after 24-hour messaging window have ended. The user will be offered to receive a future notification. Once the user asks to be notified, the page will receive a token which is an equivalent to a permission to send a single message to the user. The token can only be used once and will expire within 1 year of creation 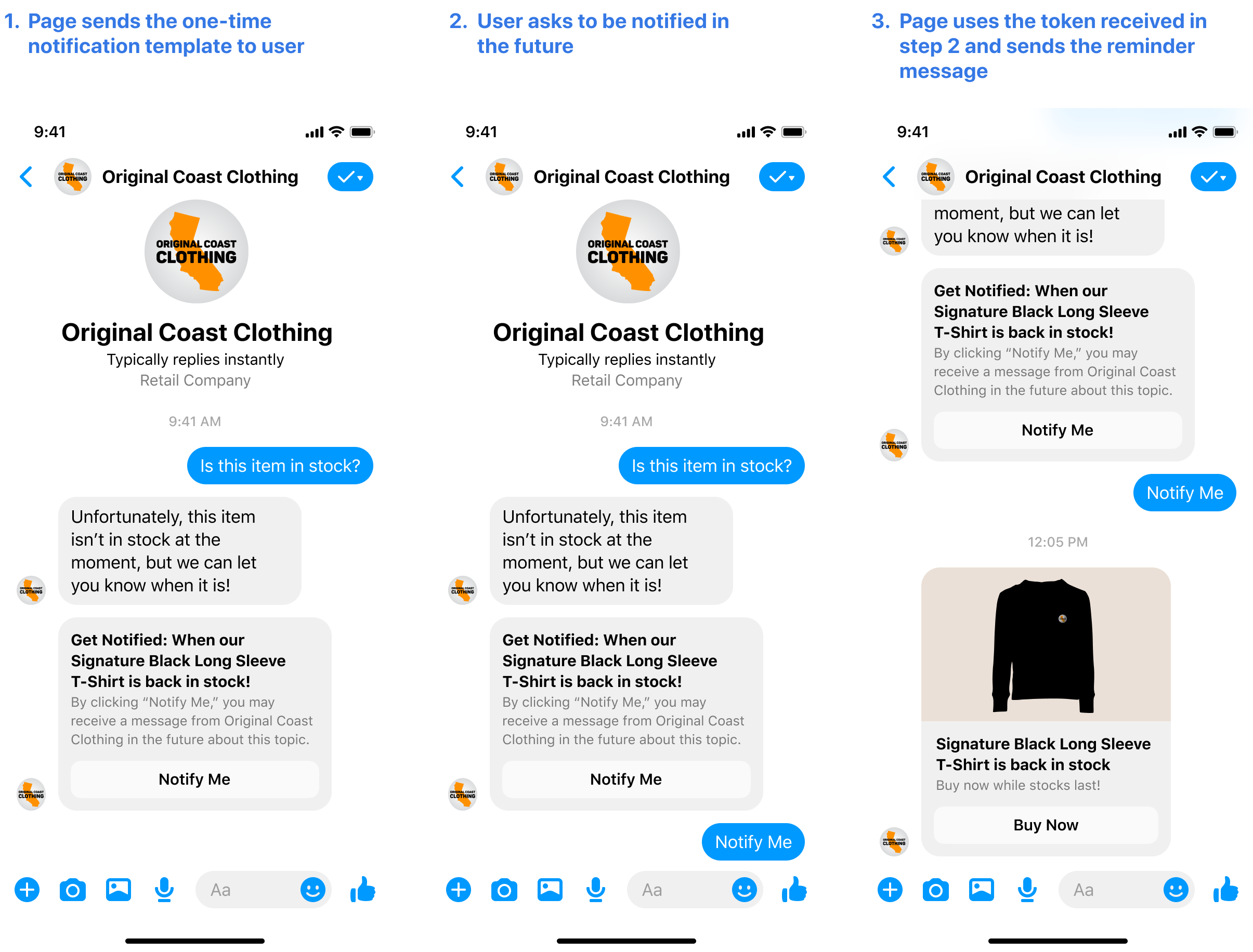 Live demo check & be notified once any sale is Started #

Why it’s so important?

After deprecated sending messages after 24 hours, OTN is the only option to send a promotional message now.

OTN message sending has happened in two steps. First, you will need to set a bot that asked for permission to send future promo messages regarding any specific offer.

Later, you will be able to broadcast messages to those people, have given permission for sending messages.

So, asking this permission & Opt-in by subscribers is super easy. Users just need a click to get subscribed to it.

And that’s guaranteed & fully proved that Messenger has almost 95%+ open rate. So it’s a hundred times better than sending an email broadcast.

Just imagine, if you have 500 users subscribed for Black Friday offer or any other promotional campaign, once you broadcast them, almost 450+ people will open it.

How to use One Time Notification Features in EasilyChat?

2. Then set Messenger Bot reply with OTN post-back to ask permission from subscribers. 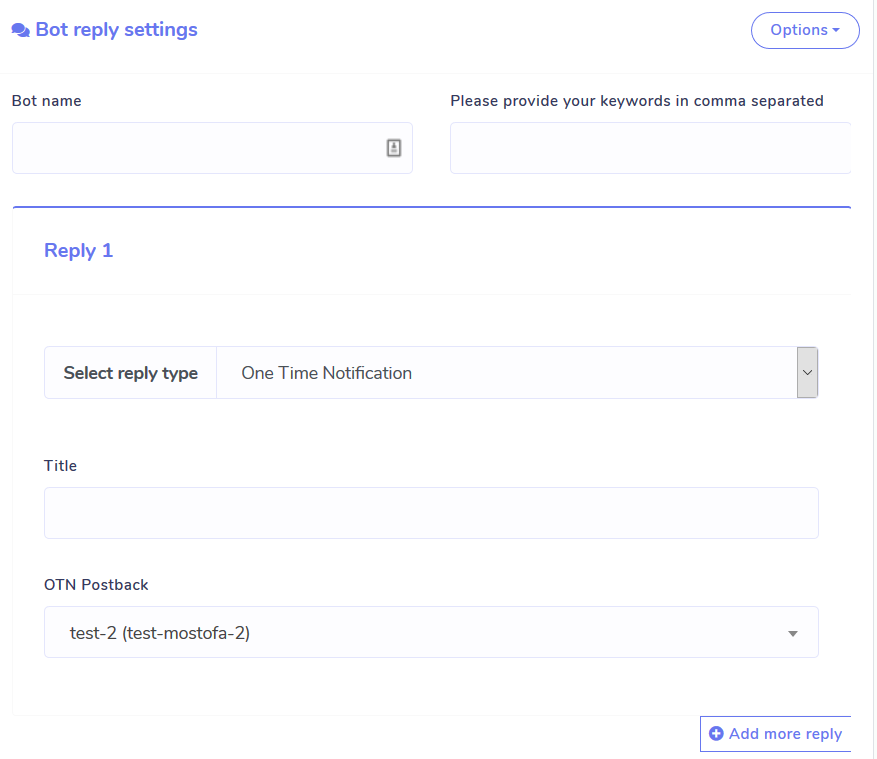 3. After collecting the subscriber’s permission, you can then create a broadcasting campaign once you want.
Go to Broadcasting -> OTN Subscriber Broadcast -> Create Campaign 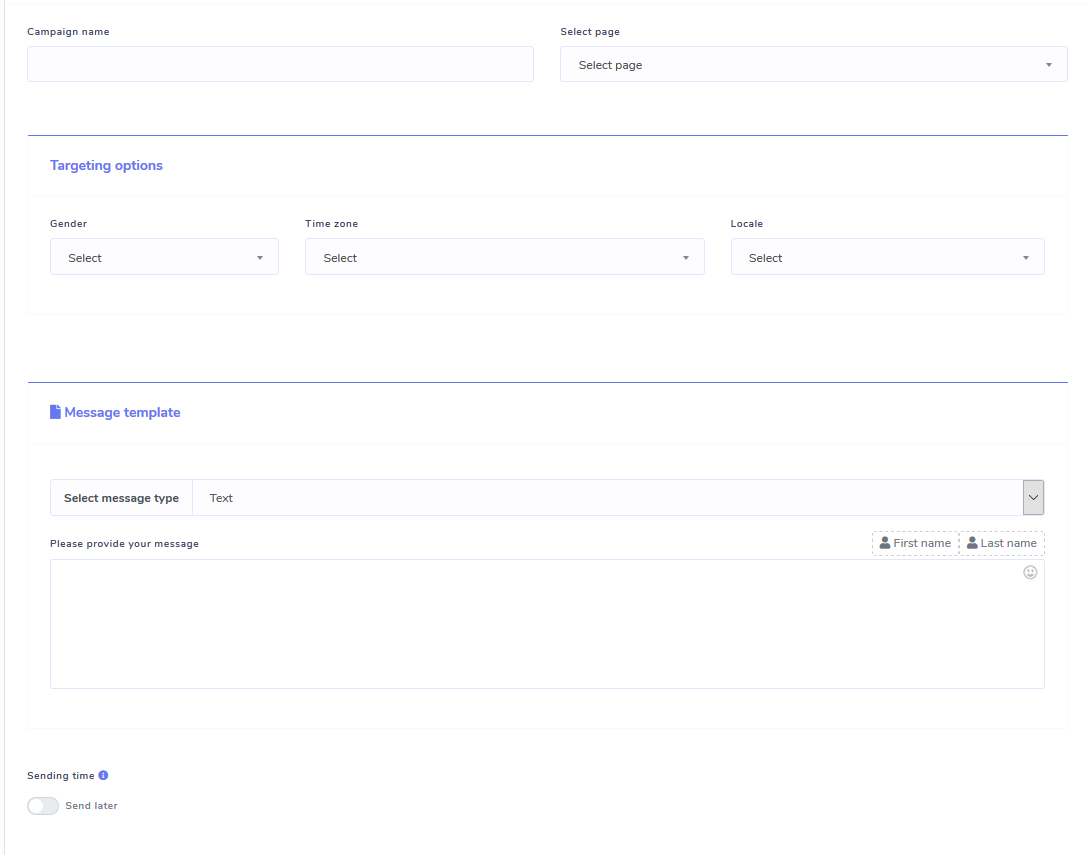 What are your Feelings

What are your Feelings

Still stuck? How can we help?

How can we help?